The sampling station is situated at Finokalia (35o 20’N, 25o 40’E ) on the north coast of Crete. The nearest large urban centre is Heraklion with 150 000 inhabitants located 70 km west of Finokalia. The station is located at the top of a hilly elevation (250 m asl) facing the sea within a sector 270o to 90o. The nearest village with 10 inhabitants is at 3 km to the south of the station. No significant human activities occur at a distance shorter than 15km within the above mentioned sector. Accommodation for visiting scientists can be arranged either to the city of Neapoli, 19 Km southwest of Finokalia, or to Heraklion; while a guest-house is planned in the near-by village. The infrastructure and technical personnel of the Department of Chemistry provide to the visitors any technical assistance might be needed. Access to the station is free and it is possible on the basis of collaborative action between ECPL and the interested groups. The station is part of the European Research Infrastructure for the observation of Aerosol, Clouds, and Trace gases- ACTRIS. There is the possibility for Trans-National Access (TNA) within the framework of ATMO-ACCESS. 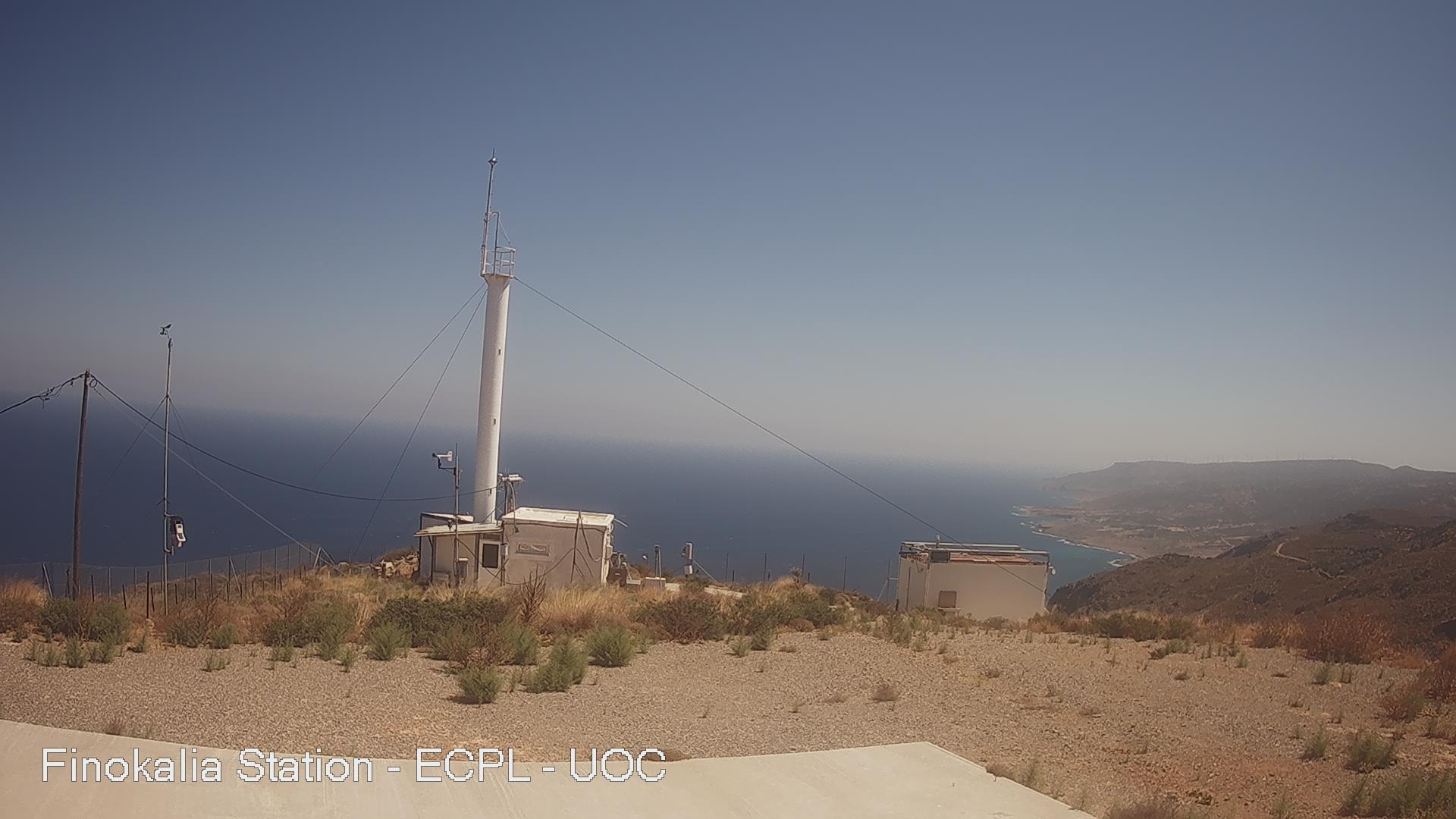 Meteorology of the area

The figures below provide a quick outlook of the meteorological situation encountered at Finokalia in the East Mediterranean. The area is characterized by the existence of two well-distinguished seasons equally distributed through out the year: The dry season (from April to September) and the wet season (from October to April). Based on a classification of 5-days backward trajectories performed for 8-year period (1997 – 2003) using the HYSPLIT model (Draxler and Hess, Aust. Meteorol. Mag., 47, 295-308, 1998), the dry season is mainly characterized (up to 90%) by winds of N/NW direction (Central and Eastern Europe and Balkans) and high speed. During the wet season the prevalence of the N/NW sector is less pronounced, while important transport from Sahara desert (S/SW winds; occurrence up to 20%) occurs sporadically. Details on the meteorological conditions encountered at Finokalia can be found in Mihalopoulos et al. (Tellus, 49B, 314-326, 1997), Kouvarakis et al. (J. Geophys. Res., 105, 4399-4407, 2000) and Gerasopoulos et al. (J. Geophys. Res., 110, D15309, doi:10.1029/2005JD005991, 2005). 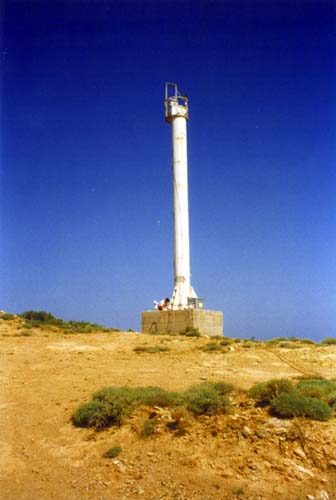 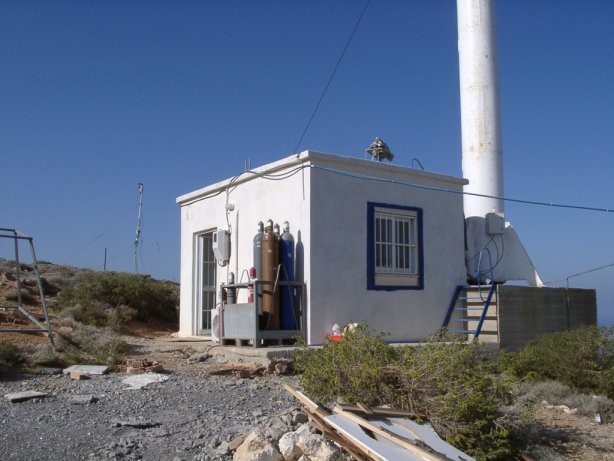 Beginning of continuous operation of the station

connection to the EUSAAR network 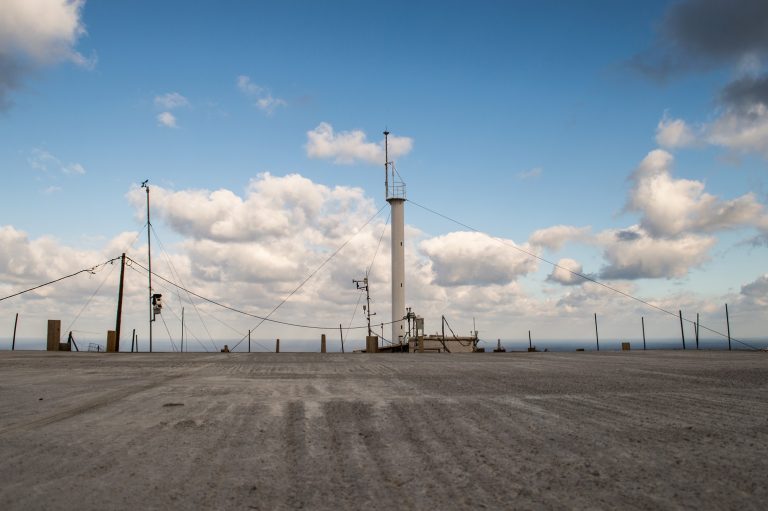